theft of cash: What to do if you get robbed

Some people’s attitude about being robbed is a great example of optimism bias. The “it won’t happen to me” mindset is more or less universal, and it's something that can become more prevalent when people travel abroad. The fact is, every year more than 980 Australians are robbed while on an international trip, according to the Department of Foreign Affairs and Trade (DFAT). That’s almost 20 a week. And it’s not just the frequency of theft that’s surprising, the unexpected locations are also a cause for concern.

DFAT lists some of the most popular holiday hotspots as the places you’re most likely to be robbed. The top five are France, Spain, Germany, Italy and Mexico.

But don’t worry; if you do meet with trouble abroad, you can get your trip back on track much more quickly if you’ve done your research and know the steps to take to reduce stress and financial loss.

There are many possibilities 1Cover Travel Insurance covers you for, but just like most insurance policies, there are some things you likely won't be covered for. Here are a few of the main ones.

Travelling is fun, exciting, and full of adventure. But that doesn't mean there aren't hiccups along the way. Here we tell you what to do if you're ever robbed while travelling overseas, and also offer you some handy tips to help you avoid it altogether!

before you leave home


Your chances of being robbed are always higher in some situations than others. Always take care if you’re doing the following: 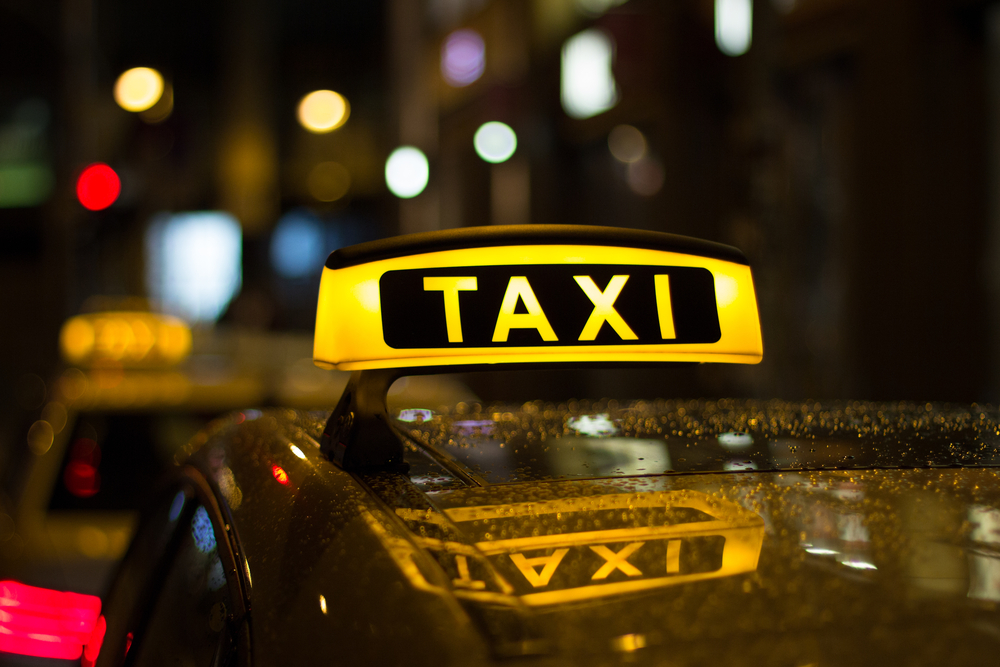 Getting In a taxi

Being robbed by cab drivers is rare, but it does happen. When choosing a taxi only get in a marked car, make sure they turned the meter on and have their ID clearly displayed. 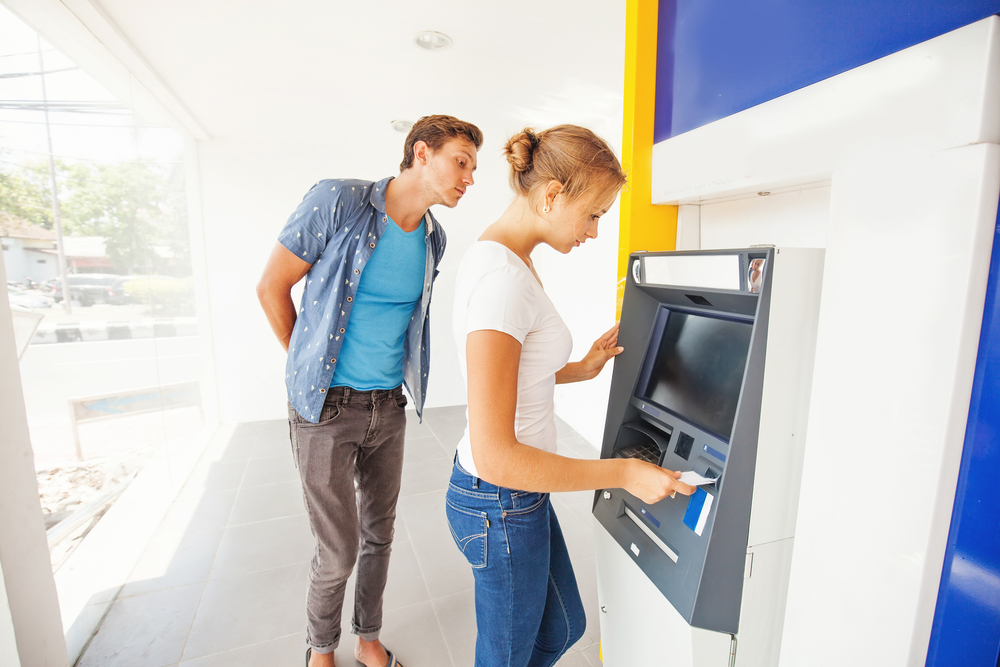 Always use ATMs in a controlled area such as a bank hotel lobby. Cover your pin, and use the rear-vision mirror to make sure no-one suspicious is behind you. 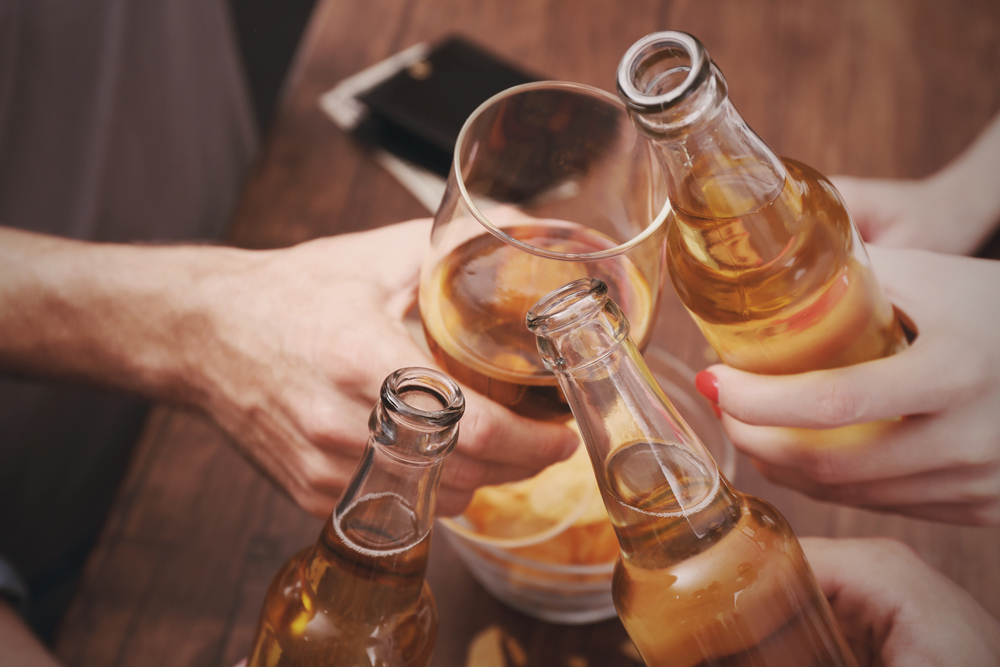 Always be extra careful if you've been drinking. If in a bar or club, watch your drinks and if you have a bag, always keep it on your body, and never leave it unattended.

Have You Been Robbed While Travelling?
Here's What You should Do.

Do you need to know About...

Going Snowboarding, Sailing, Or Motorbiking? We Cover 100+ Activities and Sports. Visit our Activities Page to see what sorts of activities you're covered for and what you're not. 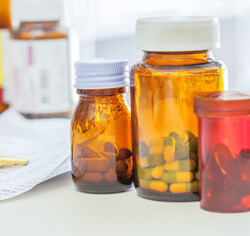 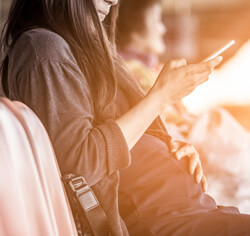 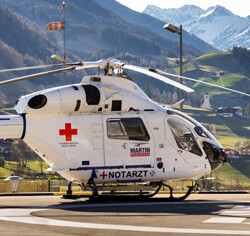 From lost luggage, to cancellation, to repatriation. Travel with peace of mind and find out what else you're covered for and what you're not.