Recent statistics from Allergy and Anaphylaxis Australia state that 3% of Australian children have a peanut allergy. In fact, Australia has the world’s highest incidence of food allergies, and internationally, lifetime prevalence of anaphylaxis has been estimated to be 0.05–2.0%.

Peanut allergy is serious health issue, and while it’s difficult enough to deal with at home, it becomes even more of an issue when you take to the skies. In fact, peanuts have resulted in getting that people getting thrown off board, and have forced people to hide in aeroplane toilets for fear of airborne peanut particles in the air.

If you or someone you love has a severe peanut allergies and is about to go on holiday, the tips below could come in handy.

Where should you go?

If you’re travelling with a peanut allergy for the first time, it might be easier to visit a destination where peanuts or peanut oil isn’t a core part of the local cuisine.

However, April Callan (founder of popular family travel blog Globetrotting Grommets) has generally had good experiences wherever she has travelled with her severely peanut allergic daughter. “We have travelled to Malaysia. Philippines, Vietnam, Europe, Thailand, Indonesia, Maldives, South Pacific, and many cruises etc and have never had an issue.” 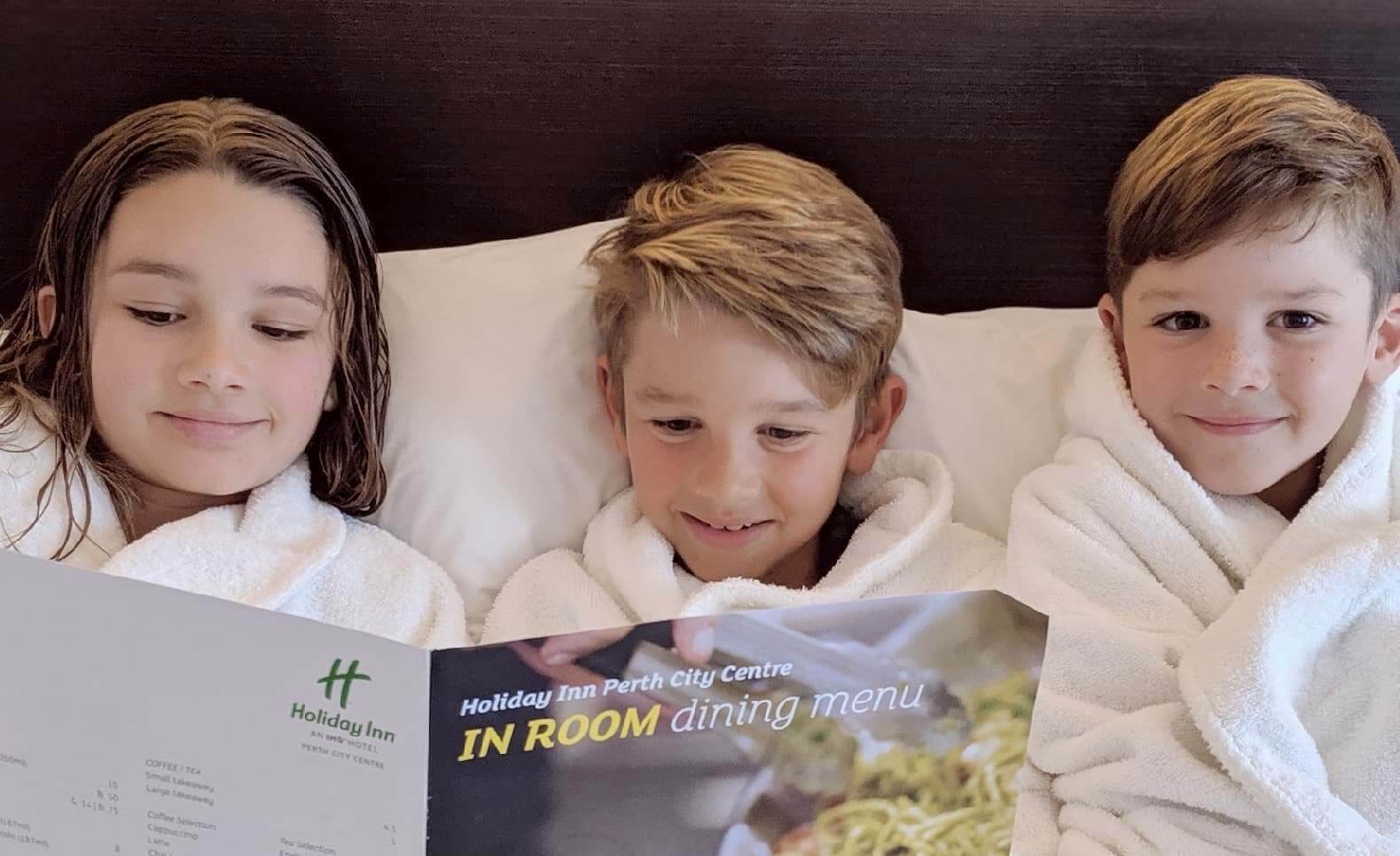 Before flying with a peanut allergy

Major international airlines like Easyjet, Qantas, Southwest Airlines, Lufthansa and British Airways have recently removed peanuts as snacks from all flights. However, cross contamination is an ever-present danger, and no airline can make any guarantee that there won’t won’t be cross contamination.

Additionally, policies (and menus) change all the time, so it’s important to confirm with the airline no more than a few days before you’re set to depart. This applies even if you’ve already been in touch with the airline before you set off.

To start your research off, you could use this airline comparison tool on Allergy & Anaphylaxis Australia’s website.

While you’re in flight

Some people who are severely allergic often request to pre-board the plane, so that they can wipe down everything (seats, tray-tables, even the window). Others choose to place a fitted sheet over their chair, in case the person in using the seat before them was eating peanuts. 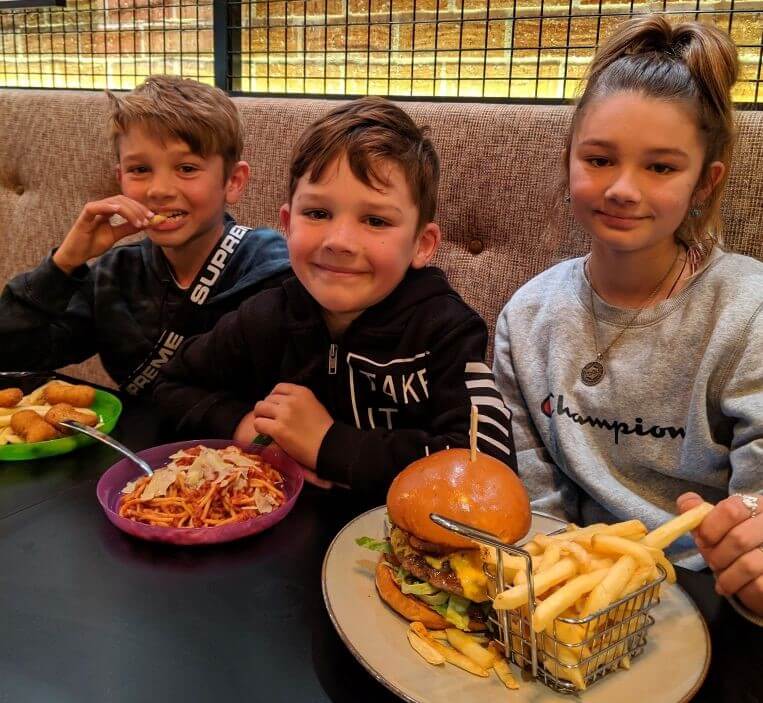 April Callan from Globetrotting Grommets says she uses the Langogo Translator and also gets translation cards made in the local language.

“Vietnam was definitely the one we needed to use these as they will often nod when they don't understand something, which can be confusing if they don't actually understand what you're saying.”

April sometimes uses the ‘patch test’ to determine if her child can eat something, but others don’t have the luxury of exposing themselves to even minute traces of peanuts. In that case, you might consider local fresh food so that you can make your own meals.

However, be aware that many food outlets have ready-to-cook products that contain nuts or nut products. Even more worrying is plain foods that have been prepared on the same surfaces as nuts. It’s important to ask questions.

While travel is all about the unknown, it's important to note that people who work in popular areas are often used to requests from tourists who have allergies or dietary requirements. Conversely, those who serve you food in far-flung locales may have some difficulty understanding the seriousness of your requests (this is where translation cards help!).

Firstly, be proud of yourself that you managed the challenge of travelling with a peanut allergy.

Secondly, note down any learnings you might have had for the next time you travel - and educate anyone else who is travelling with a peanut allergy. The more people learn about their condition, the easier it'll be for them to travel the world.

Want more? See the rest of our latest news.

Our Call Centre is based in Sydney and is open seven days a week. Whether you're buying a policy or making a claim, you can be sure one of our caring, knowledgeable customer service legends will be able to help you out.

Still Need Some Help? Call Us!