Where To Get Food
Poisoning 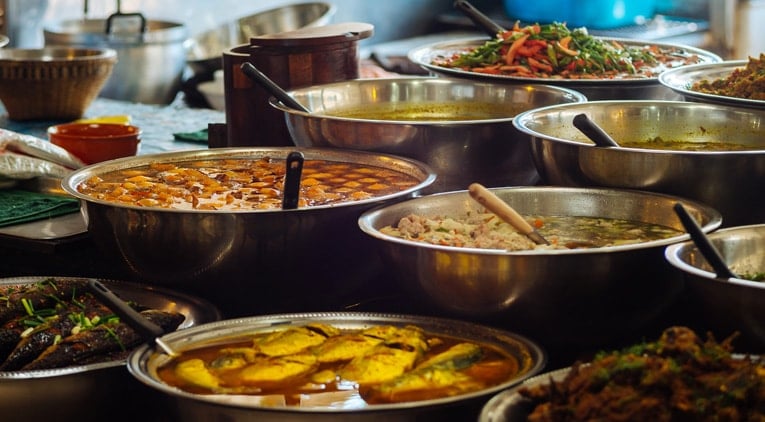 Call it Bali Belly, Delhi Belly, the Pharaoh’s Curse or Montezuma’s Revenge – call it what you like, but we’ve all had it. And we’ll all get it again.

It’s not even food poisoning, half the time. It’s just dodgy stuff that your stomach isn’t used to, bugs and bacteria and other weird things that get into vegetables and rice and meat that hasn’t ever been put in a refrigerator.

Travel sickness is something that affects us all. But there are some countries where you’re more likely to get it than others…

It’s not guaranteed that you’ll get sick in India. But it’s highly likely. These illnesses will range from the odd stomach rumble to a bit of time riding to porcelain bus, to full-on hospitalisation. It’s not always dodgy food – it’s just things your stomach hasn’t encountered before. And India has a whole lot of that.

Peru has some of the best food around. We’re talking ceviche, and Japanese fusion cuisine, and, in Lima, a couple of the best restaurants in the world. But for budget travellers Peru also has its share of dodgy tucker. Anyone who eats a guinea pig, after all, is asking for trouble. And if you insist on Western food then you’re also taking your chances.

Ah, the infamous Bali Belly – it became a “thing” for a reason. A lot of travellers get sick in Bali, usually from eating dodgy roadside tidbits or hitting up street stalls that don’t pay particularly close attention to hygiene. Throughout the rest of Indonesia it’s the same: there’s some amazing food out there, but it pays to only eat at the popular places. Otherwise you’re in for some trouble.

Street food is great, right? It’s the real deal. It’s delicious. Except in Bangladesh, it’s not great. And it’s certainly not delicious. It’s frightening. I was really keen to tuck into some eats from the streets in Chittagong one time until a friend who lived there pointing out something truly shocking. “See that open gutter running down the side of the street?” she said. “That’s where the vendors get their cooking water.”

Do not drink the tap water in Uganda. This may go without saying for some people, but when you’ve been travelling in Africa for a while and you’ve started to think you’re building up some tolerance to all the nasties that are around, it can suddenly seem reasonable to drink the tap water just like everyone else is. I repeat: don’t do it. You’ll be attached to a toilet for days. At best.

We’ve all seen squat toilets. You get used to them after a while – even the big bucket that sits next to them from which you ladle out water for flushing. That’s fine. But what’s scary is when you’re eating at a restaurant and you go out the back to use the facilities and you find that the bathroom is full of all the restaurant’s dirty dishes, ready to be washed in that same big bucket. Doesn’t happen everywhere, but I’ve seen it in China.

Refrigeration isn’t big in Mongolia. Leaving bits of meat and entrails and tubs of vegetables lying around in your yurt is pretty standard practice. Plus everyone drinks something called “airag”, which is horse milk that has been poured into a huge leather bag and hung up outside in the sun until it ferments – making it bubbly and sour. If you can drink your fill of that and not get sick, then I most humbly salute you. 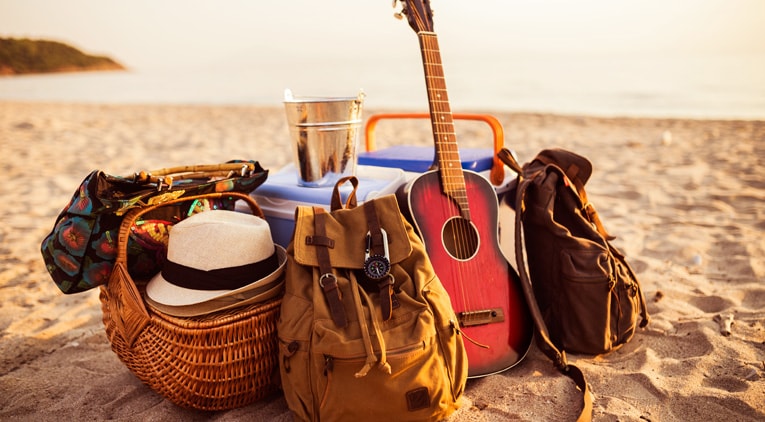 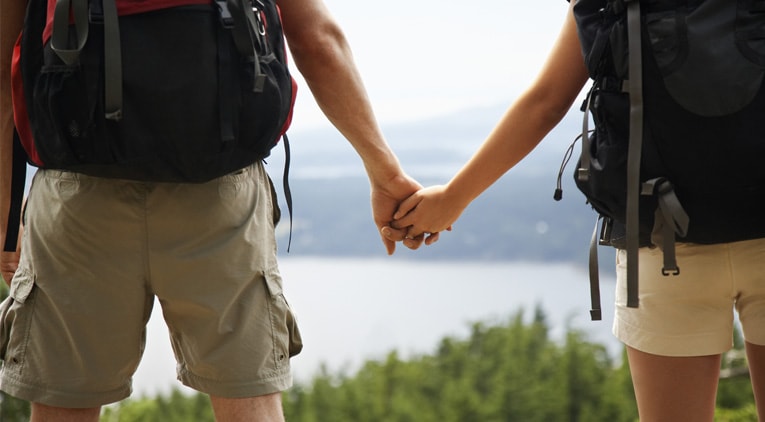 Some spots will be amazing, not these though.

These are the calling cards of the serial fashion offenders.