Jumping off a bridge on your holiday? Here's some fast facts about this adventurous sport:


Keep reading to find out what travel insurance can help you with if you’re planning to go bungee jumping on your holiday. 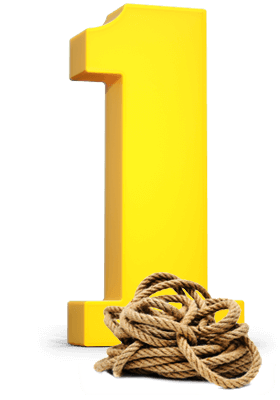 What do we cover if you're going bungee jumping?

If you find yourself in trouble, we might be able to help:

what don't We Cover If you're going Bungee jumping?

You won’t be covered for anything arising from your bungee jumping if:

The one bungee jump you have to do

If you’re not scared, you’re not doing it properly. If you can stand there on the lip of the Kawarau Bridge with a rope tied around your ankles, your toes wiggling above the precipice, the river rushing far below, and not feel some twinge of fear, then you’d have to question your sanity. This is not the highest bungee jump in the world. Not by a long shot. It’s not the scariest. It’s not the most extreme. But it is the original, and some would still say the best – and it’s frightening.

This is bungee jumping. It’s the act of leaping off something high and plunging towards Earth with only a large elastic band to save you. It’s a buzz; a serious thrill. It’s a different sensation to, say, sky-diving, where you don’t get that ground rush, where you’re so high above the ground that everything seems abstract and unreal. When you’re bungee jumping though, it’s real. The ground is real. The jump is real. And it’s amazing.

Kawarau Bridge, near Queenstown in New Zealand, is the world’s first permanent commercial bungee jumping site, set up the 1988. It’s now one of three jumps in the Queenstown area, along with the “Ledge”, a 47m jump, and the Nevis, a whopping 134m leap. The world’s highest commercial jump is currently in Macau, a knee-trembling 233m tumble from the top of Macau Tower. There’s also a 220m leap at Verzasca Dam in Switzerland, and a 216m drop from Bloukrans Bridge in South Africa.

All of those are most definitely scarier than Kawarau Bridge in New Zealand. However, this is the original. It’s the OG. It’s a beautiful location, it’s easy to get to, it has an excellent safety record… and it’s still scary enough.

DISCLAIMER: The views stated are the views of the author only, are written for entertainment purposes, and are not intended as advice in regards to insurance or otherwise. 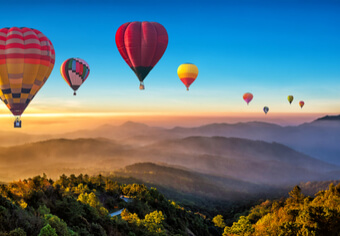 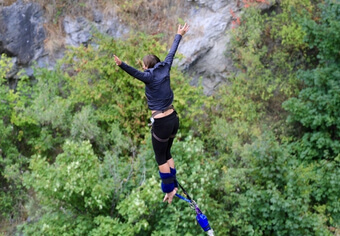 Beautiful New Zealand is an adventure lover’s paradise. So if you’re heading over there to partake in bungee-jumping or anything else, find out everything you need to know about travel insurance. 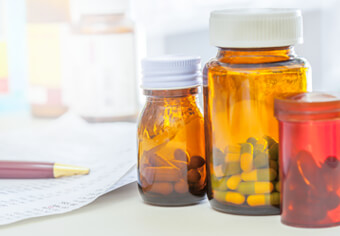 
Have a pre-existing medical condition that might affect your trip? Pregnant? Or want to know about repatriation? Find out everything you need to know here.